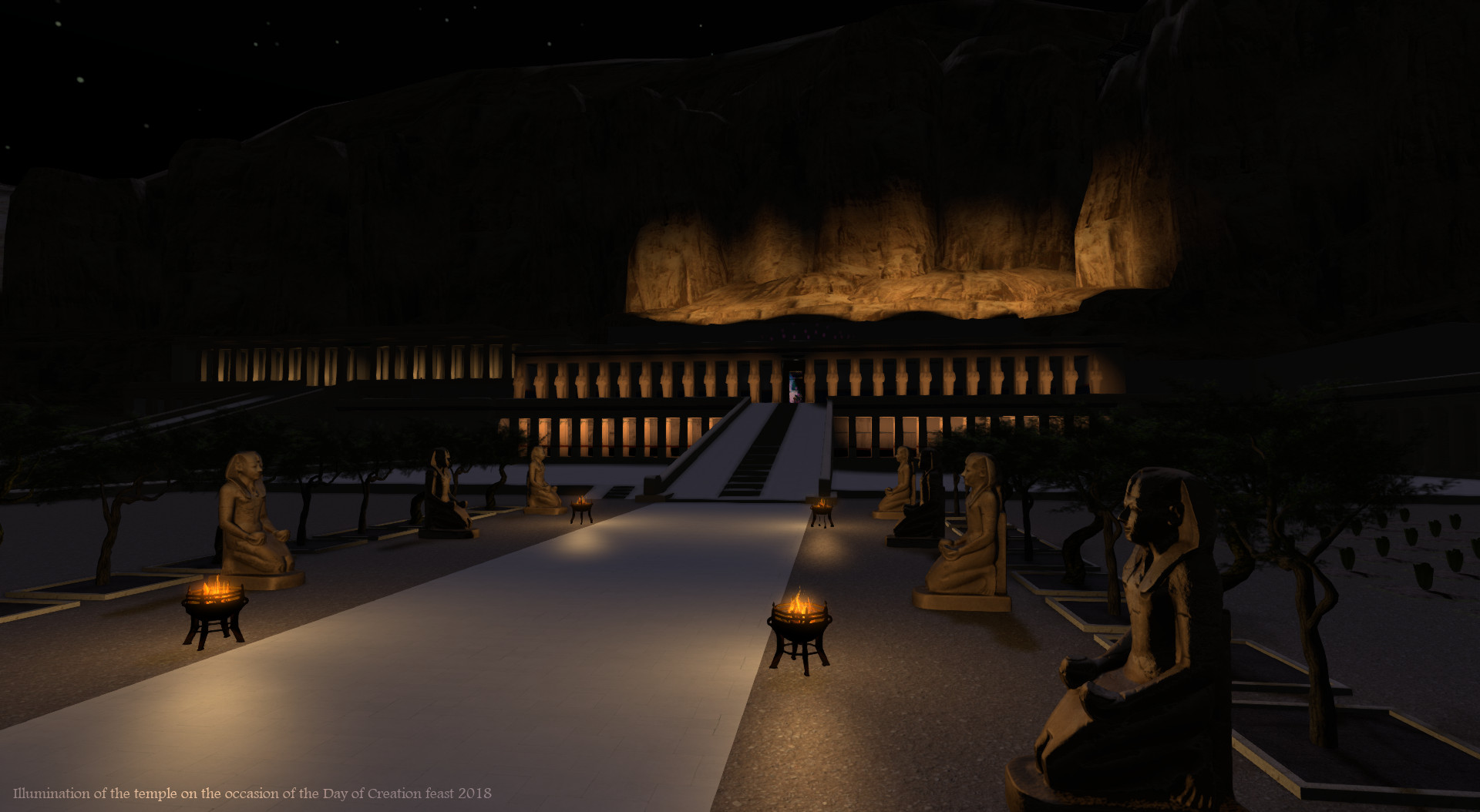 Sham el-Nessim (Shemm en-Nessem) or in Coptic shom ennisim, is the Egyptian national holiday marking the beginning of spring. It falls the day after the Orthodox Easter Day. Although a Christian-related date, the holiday is celebrated by all Egyptians regardless of religion. The name is derived from Shemu (Smw)- the Egyptian name for the Season of the Harvest/the Day of Creation- the third and final season of the Egyptian calendar. The word ‘Shemu’ literally translates as ‘low-water’, and fell roughly between early May and early September. During this season, the crops of the grain harvest were collected. The tradition of painted and stained Easter eggs is still quite pertinent in Egypt with links to fertility and of course one of the creation myths whereby the Great Cackler (Goose) or the sacred ibis laid the Cosmic Egg from which all creation sprang. This myth was then reused in the Renaissance when alchemy became popular and the process of rebirth and regeneration was symbolised by the egg.

After the Christianisation of Egypt, the festival became associated with Easter. By the time of the Islamic conquest of Egypt, the festival was settled on Easter Monday. The Islamic calendar is lunar and thus unfixed relative to the solar year, so the date of Sham el-Nessim remained on the Christian-linked date even after most Egyptians had become Muslims. As Egypt became Arabized, the term Shemu found a rough phono-semantic match in Sham el-Nessim, or ‘Smelling/Taking In of the Zephyrs’ (west wind). According to Plutarch, during the first century AD, the ancient Egyptians used to offer salted fish, lettuce, and onions to their deities on this day.

As Sham el-Nessim is celebrated by both Christians and Muslims, it is considered a national festival, rather than a religious one and people enjoy the day having picnics in the parks, zoos or public squares or even on the Nile. Their feast consists of traditional foods including Fesikh (a fermented, salted and dried Grey Mullet), lettuce, scallions or green onions, tirmis or Lupini Beans, and coloured boiled eggs.

A custom termed ‘Shemm en-Nessem’ (or the Smelling of the Zephyr) is observed on the first day of the Khamaseen. Early in the morning of this day, many persons, especially women, break an onion, and smell it; and in the course of the forenoon many of the citizens of Cairo ride or walk a little way into the country, or go in boats, generally northward, to take the air, or, as they term it, smell the air, which on that day they believe to have a wonderfully beneficial effect. The greater number dine in the country or on the river. This year they were treated with a violent hot wind, accompanied by clouds of dust, instead of the neseem; but considerable numbers, notwithstanding, went out to ‘smell’ it.

A perfect way to ‘smell the breeze’ of spring!

Saturday 31st March 2018
We celebrated the Day of Creation in the main courtyard of the temple.

DJ Jamal from Hamburg/Germany was the main DJ on the turntables on this evening, and you can now hear a 106-minute compilation of his amazing 4-hour set here on mixcloud.

I wish you all a lot of joy with it, and say thank you to all the protagonists and helpers of this evening for their excellent work, which contributed significantly to the success of this amazing feast.